Mitsubishi Electric is selling its collaborative robots at half their normal price, according to a report on the Nikkei Asian Review website.

The giant industrial conglomerate has installed dozens of its own collaborative robots at production facilities around the world, and is targeting sales of 1,000 cobot units per year.

Mitsubishi has named its collaborative robot range “MELFA”, short for Mitsubishi Electric Factory Automation, and the main cobot model is the Assista.

The company says Assista “does not require specialized knowledge or expertise”, and can be operated by anyone.

It uses “Visual Programming”, which basically involves touching the tablet screen for programming, and “Direct Teaching”, which means physically moving robot arms for memorization of its position.

The Assista can be customized or integrated with with various components such as grippers, fingers, vision and other peripherals.

The Assista is built with safety features such as collision detection and compliance with the international safety and robotic standards ISO 10218-1 and ISO/TS15066.

Mitsubishi Electric has a market capitalization of approximately $40 billion and has about 140,000 employees. The main products it supplies are energy and electrical systems.

And despite robotics being a relatively small part of the overall business, the company is still one of the top industrial robot manufacturers in the world.

The company says it has been receiving orders for its collaborative robots from a variety of sectors, including food and beverages processing.

But in order to accelerate sales, especially amid the havoc the pandemic has wreaked, Mitsubishi says it will drop the price of its collaborative robots from about $40,000 down to $20,000 each.

The RT VisualBox programming tool developed by Mitsubishi Electric enables operating sequences to be created intuitively by linking block diagrams in a chain of events, including connection with other devices such as robot hands and cameras. Fast program-development and design time help to reduce system total cost.

Robot movements can be taught and recorded quickly via a dedicated control panel on the robot arm, doing away with separate teaching boxes – meaning input and control devices for creating, recording and deploying movement programs – required for conventional industrial robots.

The control panel features a simple design with a minimum number of buttons for simplicity, enabling even inexperienced users without expert knowledge of robots to set up the system with ease. 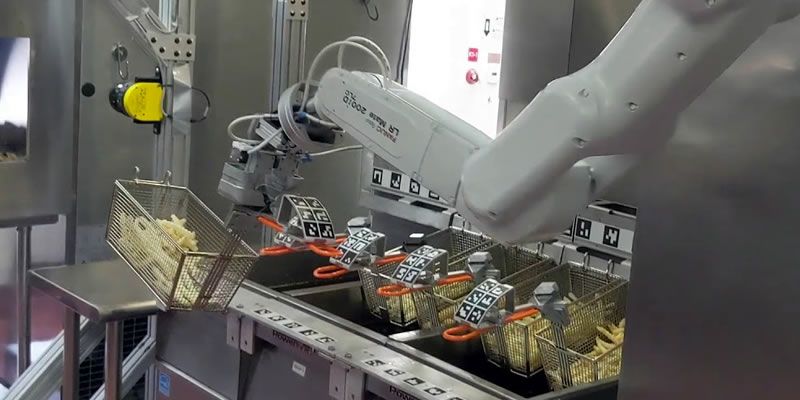 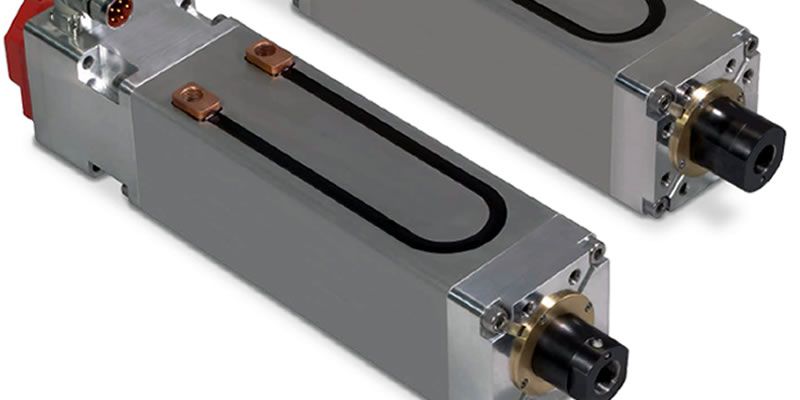